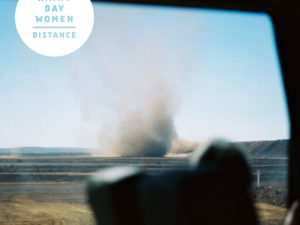 Human Buoy
Sodastream
The Money War – “Give It Time” 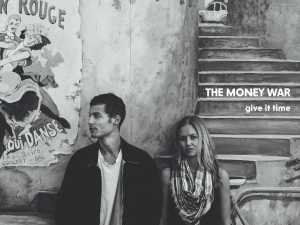 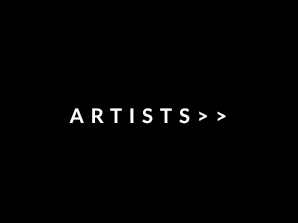 Album – Released in 2017
Next year will mark 20 years since Karl Smith and Pete Cohen started up Sodastream. Releasing four albums, four EPs, and a live record during their original lifespan, Sodastream left an indelible mark on Australian music. Now they’ve returned with Little by Little, their first album in a decade. 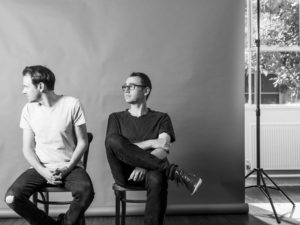 EP – Release in 2017
The Money War was conceived when Dylan Ollivierre (Rainy Day Women) and Carmen Pepper (The Warning Birds) drove across the US in late 2015, writing and recording dozens of iPhone demos; inspired by the beauty, the ugly and occasionally confronting road trip. 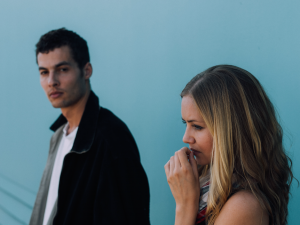 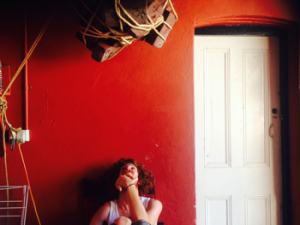 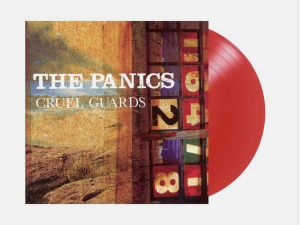 Georgia Fair recently returned to Sydney, where they will be recording music they’ve been writing and developing on their travels throughout London, Paris and Brooklyn…
We hope to be posting a stream for GF in the not too distant future .. 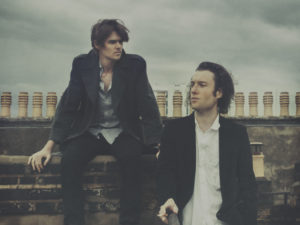 Music critics and fans often say the same thing about The Panics: listening to their songs is like immersing yourself in the soundtrack to your own life. 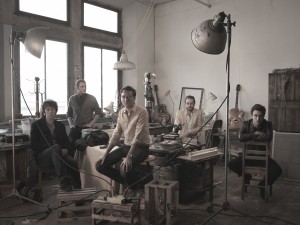 Chief songwriter and lead vocalist of iconic Perth outfit The Panics, Jae is already recognised as one of Australia’s songwriting greats, his mantel glows with proof; housing an ARIA Award, triple j’s J Award and a swag of WAMi Awards. 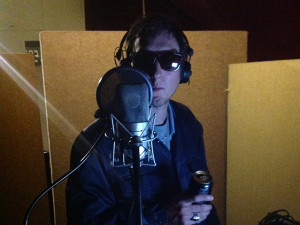 The voice and songwriter of Sodastream, released his debut solo album, Kites in 2014 – Sodastream have written and recorded a new album to be released in 2016 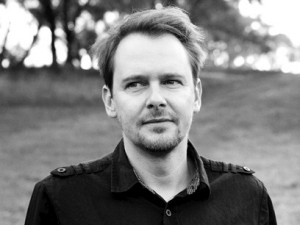 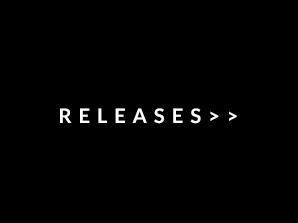 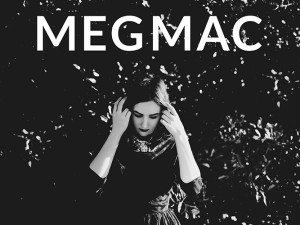 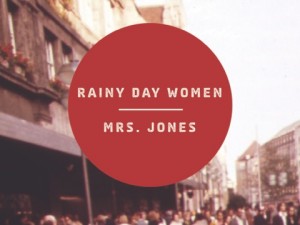 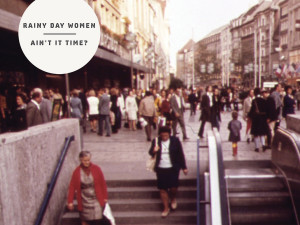 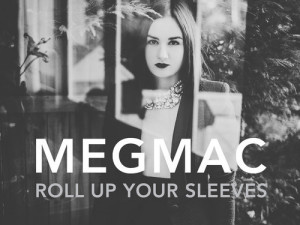 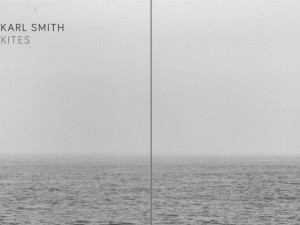 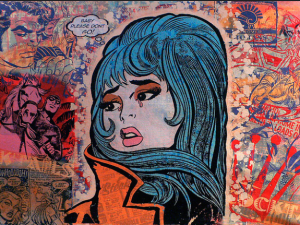 ‘Crack In The Wall’ – The Panics 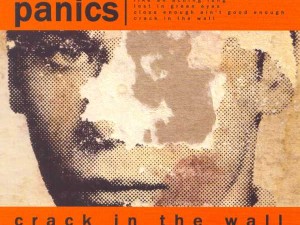 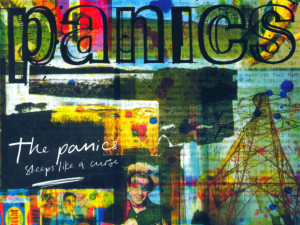 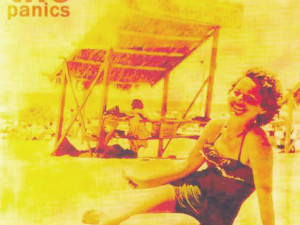 Central Station is credited with creating some of the most iconic and best album cover art of all time. 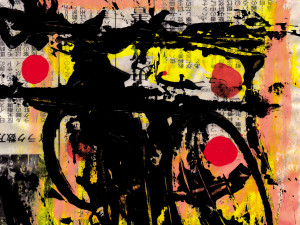